The dream started in Cali, Colombia in January 2008. Danish motorcycle world traveler Mike Thomsen (www.DakarRacer.com) was riding through South America on a 8 month solo trip. By chance he met a Colombian girl with big ambitions called Diana Puerto. The couple fell in love and soon after decided to spend their lives together. That fateful year 2008 was a whirlwind. Mike and Diana travelled Central America together, opened a backpackers hostel called Casa Blanca, got married, had their first daughter and by October 2008 was running the first guided motorcycle tour in Colombia as Motolombia.

Fast forward over a decade in business, Motolombia grew into one of the most successful and active Motorcycle tour and rental operators in South America. Operating up to 35 guided tours a year throughout the South American continent with riders from all over the world and maintaining a fleet of more than 45 adventure motorcycles in the service center in Cali. Mike and Diana became THE go-to adventure motorcycle tour specialists.

The aspiration to do more, see more and take on the entire world was always there. So with the devastating effects on the international travel industry from Covid-19, bringing Motolombia to a full stop for over 10 months in 2020, a long planned transformation was sped up, changing the destination specific Motolombia brand into a new more ample brand.

MotoDreamer focuses exclusively on well sought out, guided motorcycle adventures – not only in Colombia – but in the most amazing and often unlikely destinations around the globe. Let the adventure begin!

The World is our Playground! 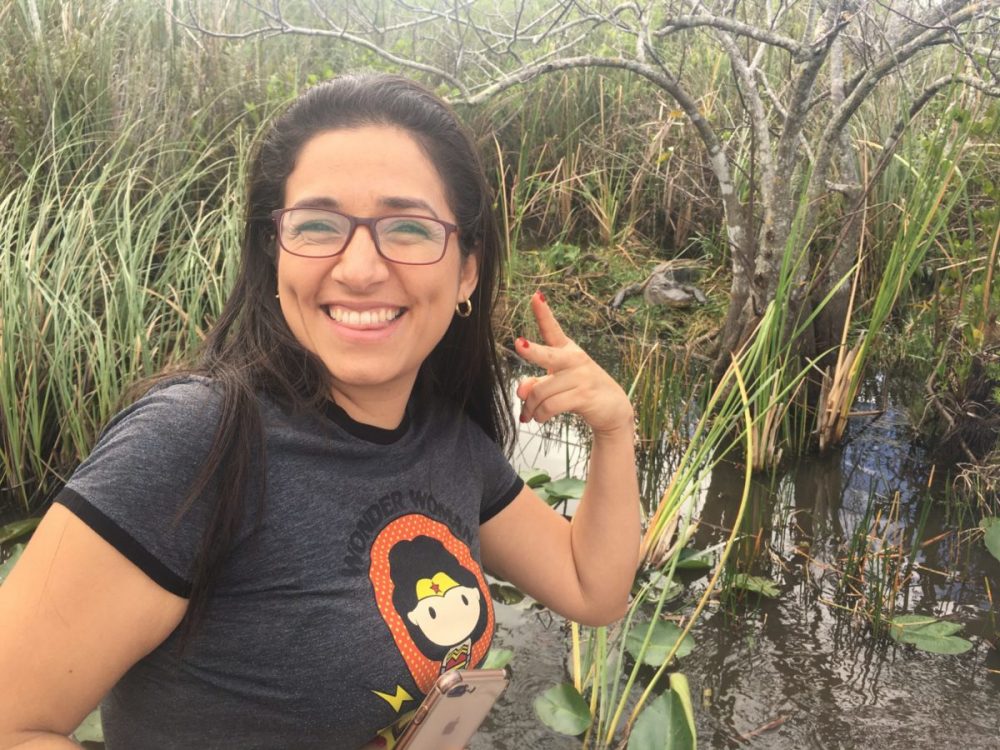 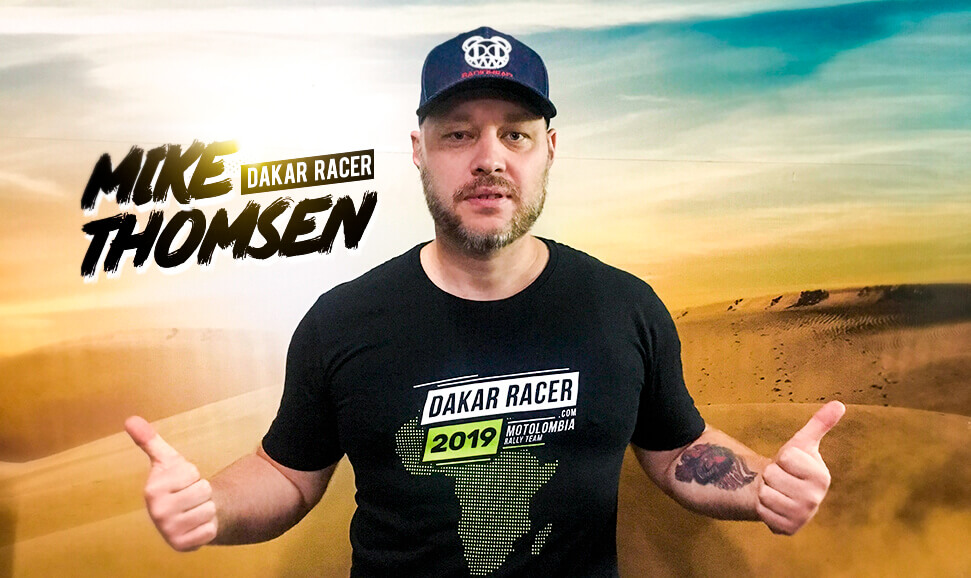