Motorbike touring in Southern Europe is full of scenic visions and open tarmac roads. The alternative to rugged mountain trails and challenging terrains. If you wish for comfort and adventure, then look no further. Southern Europe has both.

Why not head to MotoDreamer to plan your next unforgettable motorbike adventure tour of Southern Europe. You will not regret it.

Whether you refer to them as motorbikes or motorcycles or call your adventure tour a vacation or holiday, it does not matter. MotorDreamer will assist you in creating lasting memories and your digital camera full of vistas.

From the first-rate historical possibility of exploring Southern Europe, you will sample outstanding cuisine, majestic surroundings, and sights that alter with every bend in the road.

There is no more straightforward or refined way to touring in Southern Europe than riding a rental bike from Independent Adventure Motorcycle Touring Operator – MotoDreamer.

With MotoDreamer, if you go down the rental bike route, fear not; it will be fully serviced and ready for you. Experience a host of other services too. Such as a local guide with his support motorbike—a planned set of routes for maximum effect. Providing you don’t disturb anyone, a carefully thought out hotel and accommodation package.

Much thought has gone into making your experience as smooth as possible.

Check out the link at the foot of this article to show your interest in touring with your motorbike through the countries of Southern Europe.

This insight will allow Mike and his team to plan a tour second to none in the countries you want to visit and explore.

Now, let’s look at the countries that make up Southern Europe.

Well, to start with, there are 15 countries in this subregion. They are.

Despite being a small island, Malta can boast of having 10 UNESCO World Heritage Sites.

Author’s Note: time for a pot of Colombian roast and a comfort break. I’ll be back in five mins with the continuance of this article titled Motorbike Touring in Southern Europe.

Welcome back; now we are all feeling comfortable, let’s continue.

Remember, there are two sides to Greece. First, the modern, metropolitan, mixed with having some of the busiest holiday resorts in Europe.

Then second. Of course, we must never forget Ancient Greece.

If Dalmatians are one of your favorite dogs, you will be pleased to know that Croatia is the “Dalmatian Homeland.”

As I compose this article on Motorbike Touring in Southern Europe. Every now and then I feel the need to pause to fill my coffee mug to the brim again. I do love my Colombian Roast.

Albania has a very small population of some three million souls, and many are Muslims. One exception was the famous soul from their past – Mother Teresa. I had no idea this lady had her roots in Southern Europe.

For me, the best cold soup in the world has to come from Bulgaria. It comprises cucumbers, walnuts, dill, lemon, herbs, yogurt, garlic, and vinegar. It is so fresh tasting and a firm favorite for the locals in their summertime.

They are Turkey, Romania, Macedonia, Serbia, and Greece. Bulgaria is also home to the Black Sea. Food-wise, sampling their baklava, kyufte, and moussaka will leave you drooling for more.

Nice to know motorbike touring in Southern Europe should be safe.

They are more preoccupied with growing tobacco and entertaining the hordes of tourists who flock there. Now we know all you Adventure Motorbike Touring Riders are brave and can handle any challenge.

In the meantime. It’s time for you Adventure Motorbike Touring Riders to have a short break from Motorbike touring in Southern Europe. See you again all fresh and raring to continue.

It’s a shame that not many Adventure Motorbike Touring Riders know much about a country that has a city no one can name (Ljubljana). Now pronounce that out loud. If you do make it to this enchanting city try the dumplings and trout.

Author’s Note, As you can see, I have given you a tiny sample of information about each country that makes up Southern Europe. And their mouthwatering cuisines. Your individual pathway in motorbike touring in Southern Europe can easily begin with MotoDreamer.

To try an Adventure Tour on your motorbike around all 15 of the countries listed would realistically take a good couple of months to get done.

So MotoDreamer thought it best to divide up Motobike Touring in Southern Europe further.

Mike and his MotoDreamer team are working out and planning the calendar for 2022 and 2023 motorbike adventure tours of Southern Europe. More news soon. Also, keep an eye out for the 80 Days Around the World Challenge! Yes, Jules Verne is being remembered after 150 years!

In the meantime, take yourself to the following links, where the route will take you to Uganda, Oman & Dubai, and India.

Written & Edited for SEO optimization by Mike Bowley at www.mikedbowley.com

Motorcycling in France has got to be less stressful than riding a bicycle on the Tour de France. For a start, you, Motorbike Touring Riders, each have a powerful engine underneath you.

Motorcycle safari tours in Uganda. Does the thought of African wildlife up close with a MotoDreamer Motorcycle Safari Tour excite you?

Motorcycle Touring in Dubai & Oman. Perhaps it’s on your radar, and you wish to learn more. Then this article has reached the right person. Follow me. 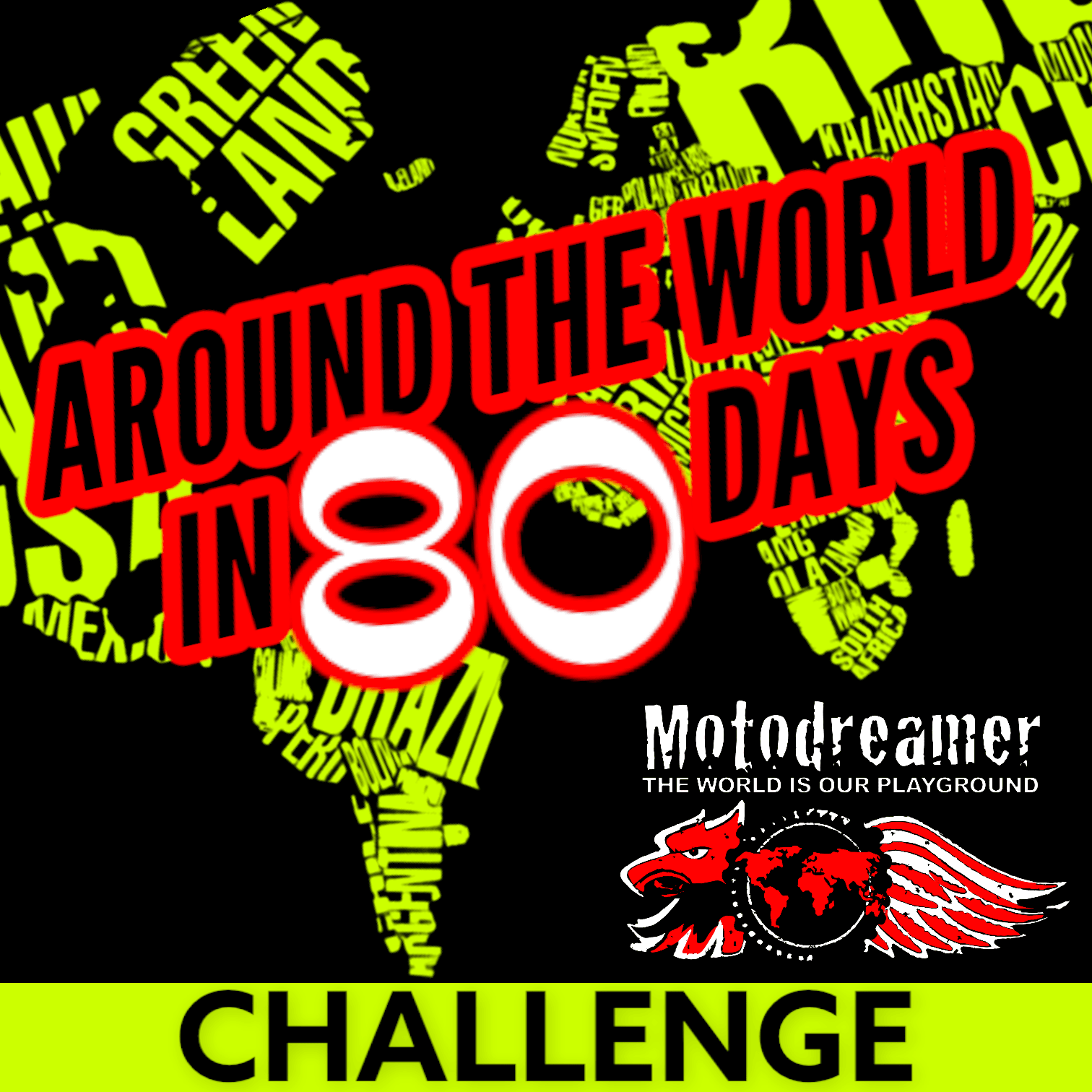