Royal Enfield Himalayan is a small 411 cc dual sport. It is made by the old British, now Indian owned motorcycle manufacturer Royal Enfield.

In recent years Royal Enfield under Indian ownership have added several new models. The technology has been updated on bikes like the 411 Himalayan and there are even bigger cc bikes being added to the line out with the 650 GT Continental. The brand still seem to focus more on the the look and staying true to its heritage in the design and styling. This creates a cool vintage feel around the brand and the products.

In some destinations the Royal Enfield and it’s oddities and old school functionality is a pretty cool add on to the overall experience of the tour. Yes, I’m of course talking about India. The Royal Enfield rule the world in India. As traffic chaos, road conditions and climate does not really give you any benefits on a bigger bike. You might as well do as the Pope in Rome.

But the bike is also popular in other destinations like Colombia and Ecuador and even Peru. These countries all have mountainous terrains not unlike the Himalayas where the the bike was originally designed for.

If you plan to join one of our longer expeditions in South America, we offer the Royal Enfield either as a rental option or a purchase with buy-back guarantee. For crossing borders in South America it is desirable to have the motorcycle registered in the riders own name. And it is usually also cheaper in the long run to own the bike on the longer trips than to rent it. 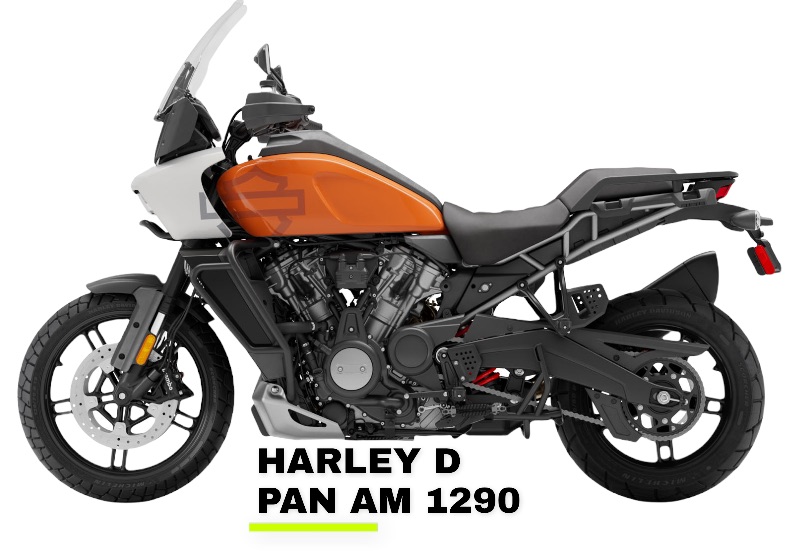 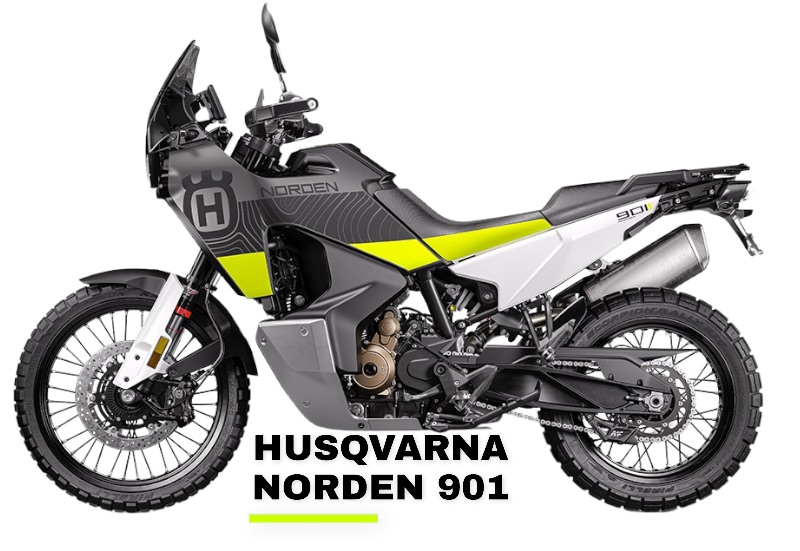 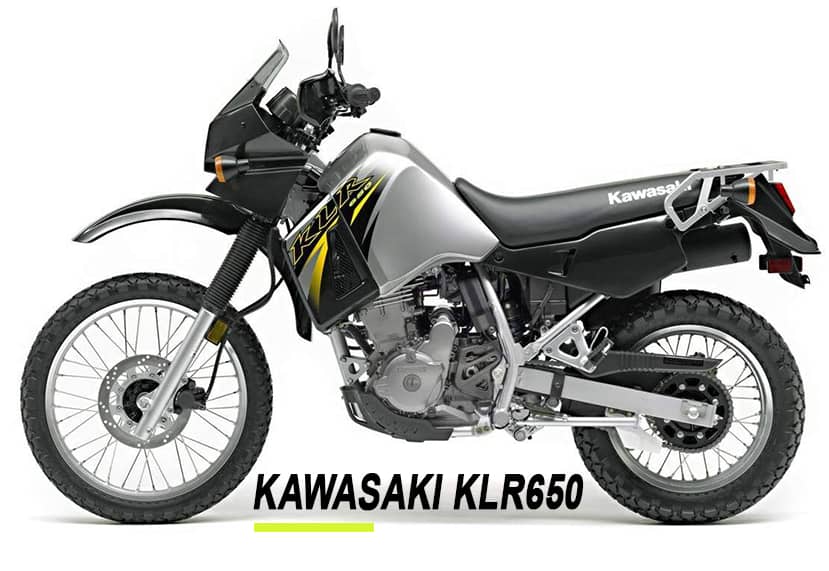 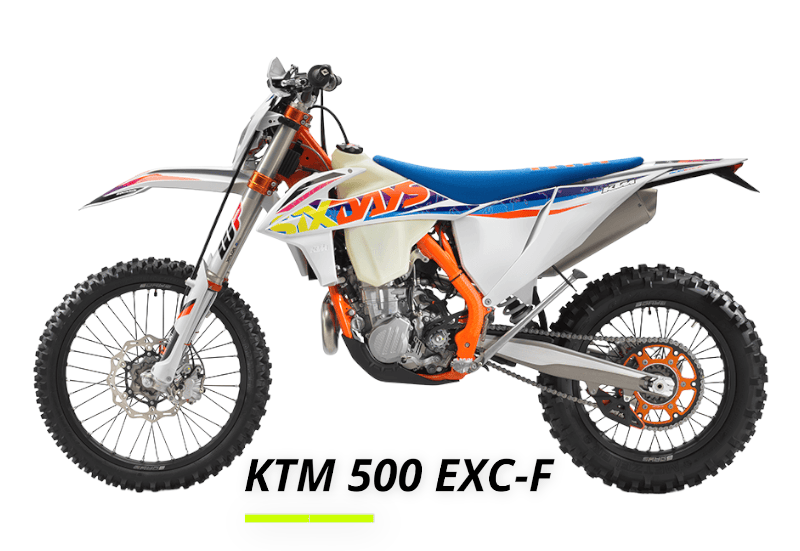 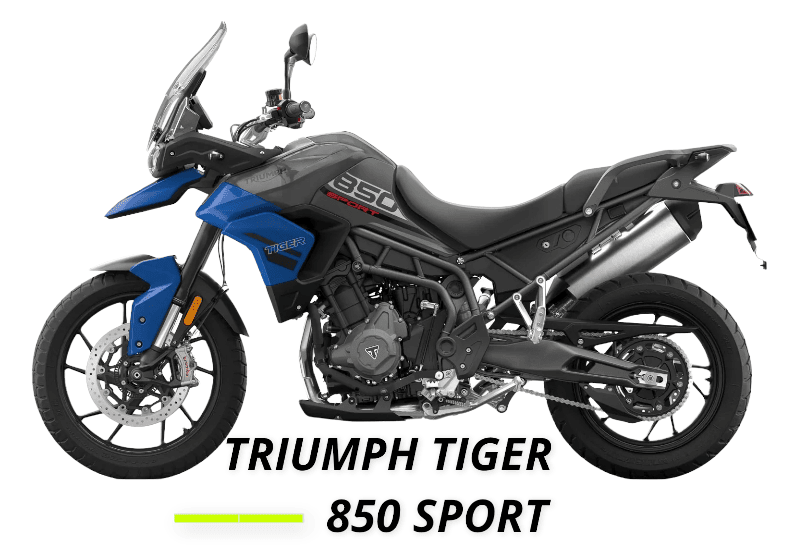 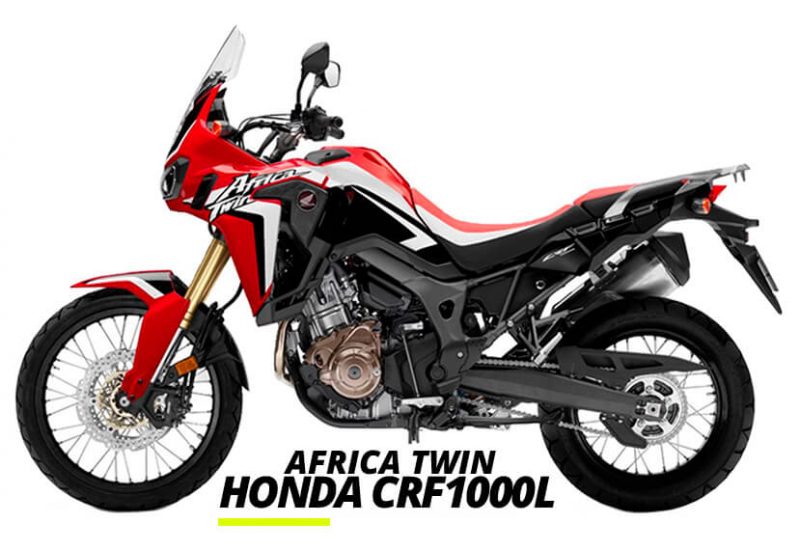 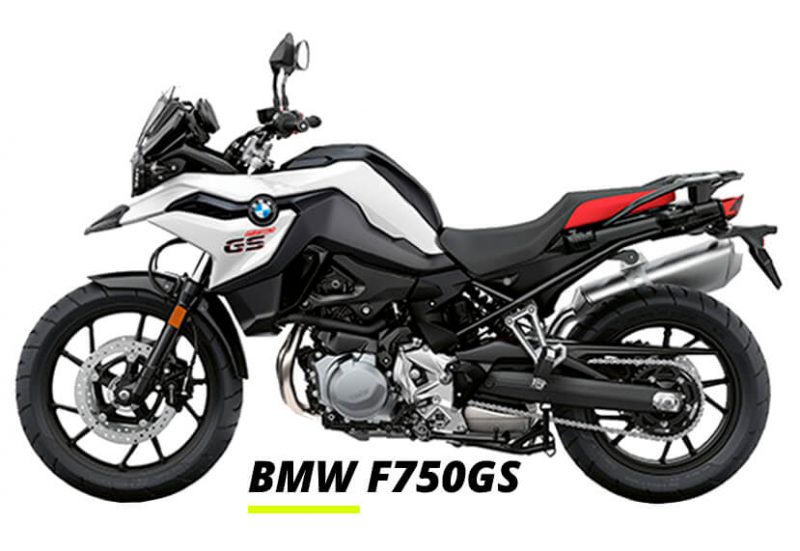 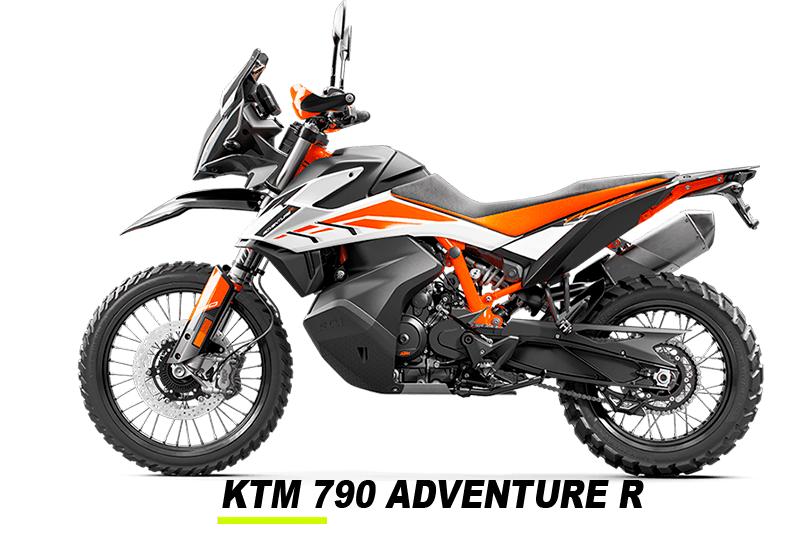